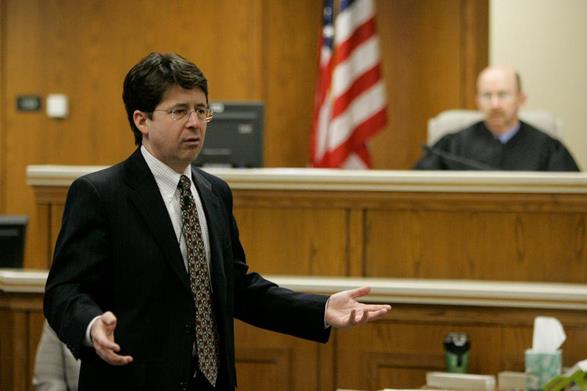 “One of the central themes of the Netflix NFLX -3.13% documentary Making a Murderer was the imbalance of resources between the prosecution in the Steven Avery case, and Avery’s own defense team. But with a few brief exceptions, there wasn’t much attempt to actually examine it in terms of dollars and cents.

The numbers do add up. For example, a study revealed that in the State of Washington  prosecuting a non-capital murder case like Avery’s costs upwards of $2 million. (In a death penalty case, FWIW, that number rises to $3 million.)

So we talked to Avery’s attorney Dean Strang about the numbers–and dollars–behind the courtroom battle.”

To read more click here:  The Economics of Innocence