FACT: On average, 3 convicted people are now exonerated of their crimes every week. 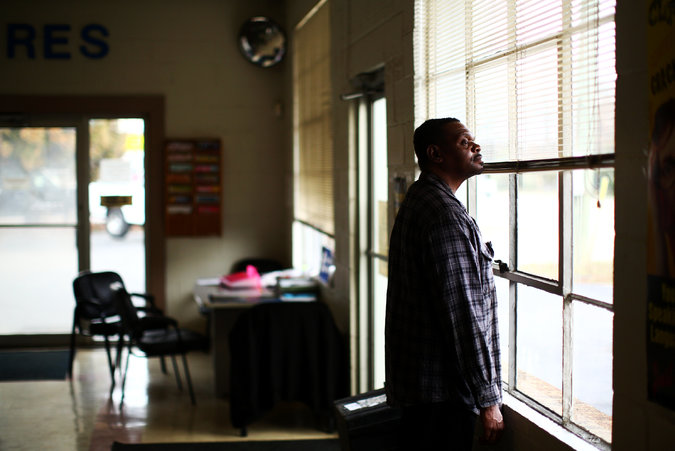 In 2015, 149 people convicted of crimes large and small — from capital murder to burglary — were exonerated. It is the highest yearly total since this grim form of record-keeping began, in 1989.

In that time, there have been at least 1,733 exonerations across the country, and the pace keeps picking up. On average, about three convicted people are now exonerated of their crimes every week, according to the annual report of the National Registry of Exonerations. The registry defines an exoneration as a case in which someone convicted of a crime is cleared of all charges based on new evidence of innocence.

The individual cost to those wrongly convicted is steep: Last year’s group spent an average of more than 14 years behind bars. Five had been sentenced to death. Amazingly, half of the exonerations involved cases in which no crime occurred at all — for example, a conviction of murder by arson that later turned out to be based on faulty fire science.

Equally eye-opening is the list of reasons behind these miscarriages of justice. For instance, 27 of last year’s exonerations were for convictions based on a false confession. This happened most often in homicide cases in which the defendant was a juvenile, intellectually disabled, mentally ill or some combination of the three. In nearly half of all 2015 exonerations, the defendant pleaded guilty before trial.

These numbers are a bracing reminder that admissions of guilt are unreliable far more often than is generally believed. Some defendants, especially the young or mentally impaired, can be pushed to admit guilt when they are innocent. Some with prior criminal records may not be able to afford bail but don’t want to spend months in pretrial detention or risk a much longer sentence if they choose to go to trial.

Official misconduct — including perjury, withholding of exculpatory evidence and coercive interrogation practices — occurred in three of every four exonerations involving homicide, and it was an important factor in many other cases as well.