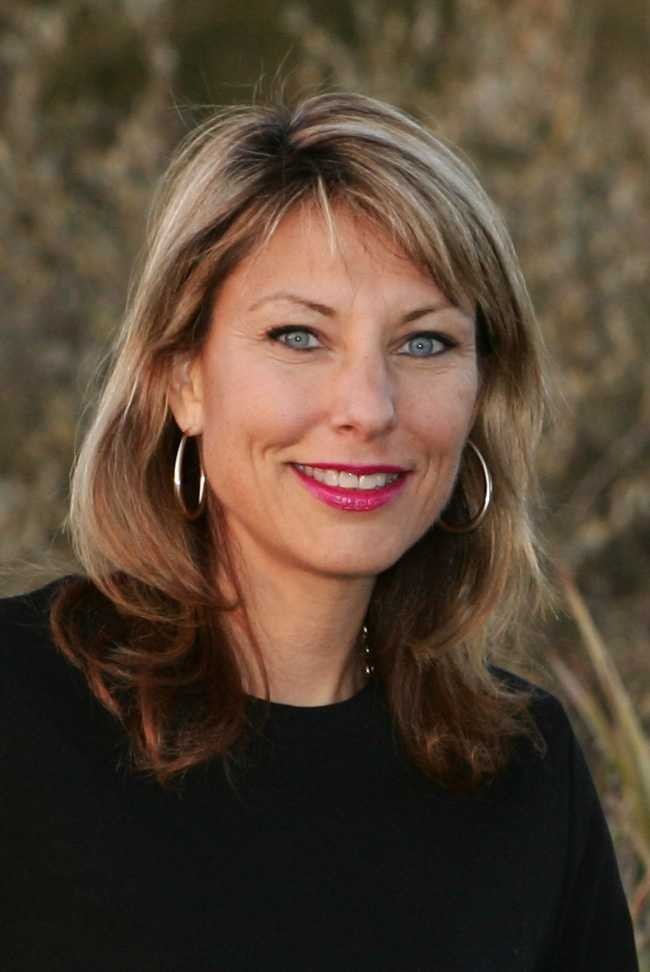 Maria Baier is a native of Phoenix, where she has resided most of her life. She has worked as the press secretary for the State Attorney General, as a senior policy advisor for two Arizona Governors, as a member of the Phoenix City Council and as Arizona’s State Land Commissioner. She has also worked in the non-profit world, having held the top executive positions at the Arizona Office of the Trust for Public Land, the Sonoran Institute and Valley Partnership. Her private sector experience includes sustainability consulting for SunCor Development Company and hands-on management of her family’s business, which opened in 1977. She has served on several boards, including Phoenix Suns Charities, the Urban Land Institute, Southwest Human Development, the Foundation for Blind Children and the Arizona Sports and Tourism Authority. She earned a BA from ASU and a JD from UofA. Maria now works as the Senior Vice President for Public Affairs for the Phoenix Suns and has two daughters, two dogs and two cats.