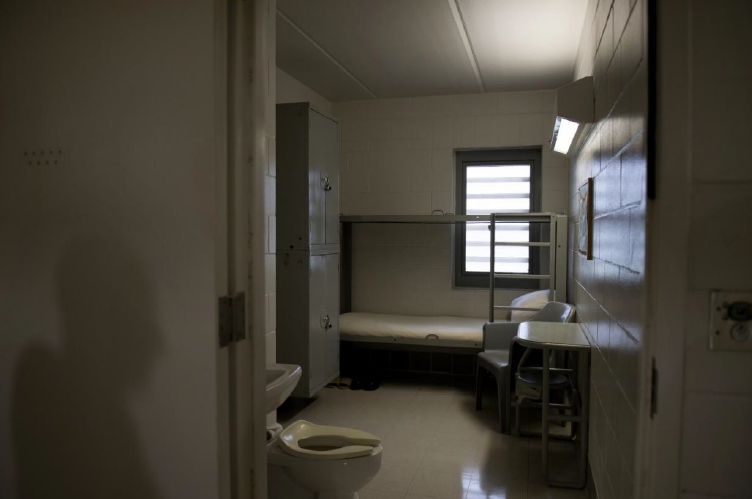 The Justice Department is set to release about 6,000 inmates early from prison — the largest ever one-time release of federal prisoners — in an effort to reduce overcrowding and provide relief to drug offenders who received harsh sentences over the past three decades.

The inmates from federal prisons nationwide will be set free by the department’s Bureau of Prisons between Oct. 30 and Nov. 2. Most of them will go to halfway houses and home confinement before being put on supervised release.