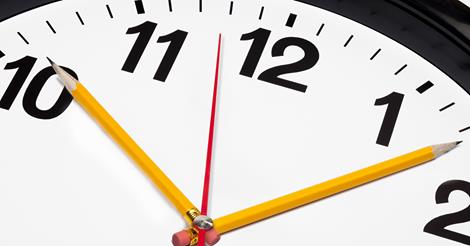 When people hear about wrongfully convicted prisoners, they often ask why these individuals end up spending so much time in prison before they are exonerated.  For the wrongfully convicted, the judicial system has failed twice – once in winning the wrongful conviction, but also in intentionally delaying exoneration for as long as possible.

Lorenzo Johnson served 16 and a half years of a life-without-parole sentence after being wrongfully convicted.