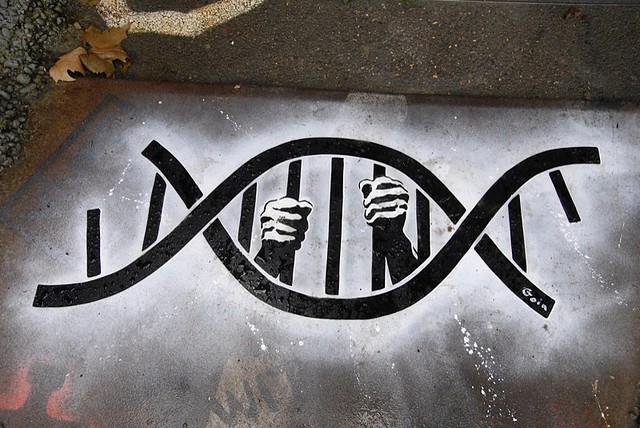 Five days after a Houston woman was raped by two men, she was driving down the street when she spotted 16-year-old Josiah Sutton. She thought she recognized his hat, and then immediately identified him as one of her attackers. Claiming his innocence, Sutton obligingly provided investigators blood and saliva samples—but months later, in July 1999, that DNA evidence would be the linchpin in his conviction.

The Houston Crime Lab, after looking at a mixed DNA sample from semen in the woman’s car, had concluded that the chances were 1 in 674,000 that another black person shared Sutton’s DNA pattern. An analyst told jurors that “no two persons will have the same DNA except in the case of identical twins.” The message to jurors was unambiguous: DNA testing proved that Sutton committed the crime.
Read more: http://www.houstonpress.com/news/advances-in-dna-testing-could-put-thousands-of-texas-cases-in-legal-limbo-7816089